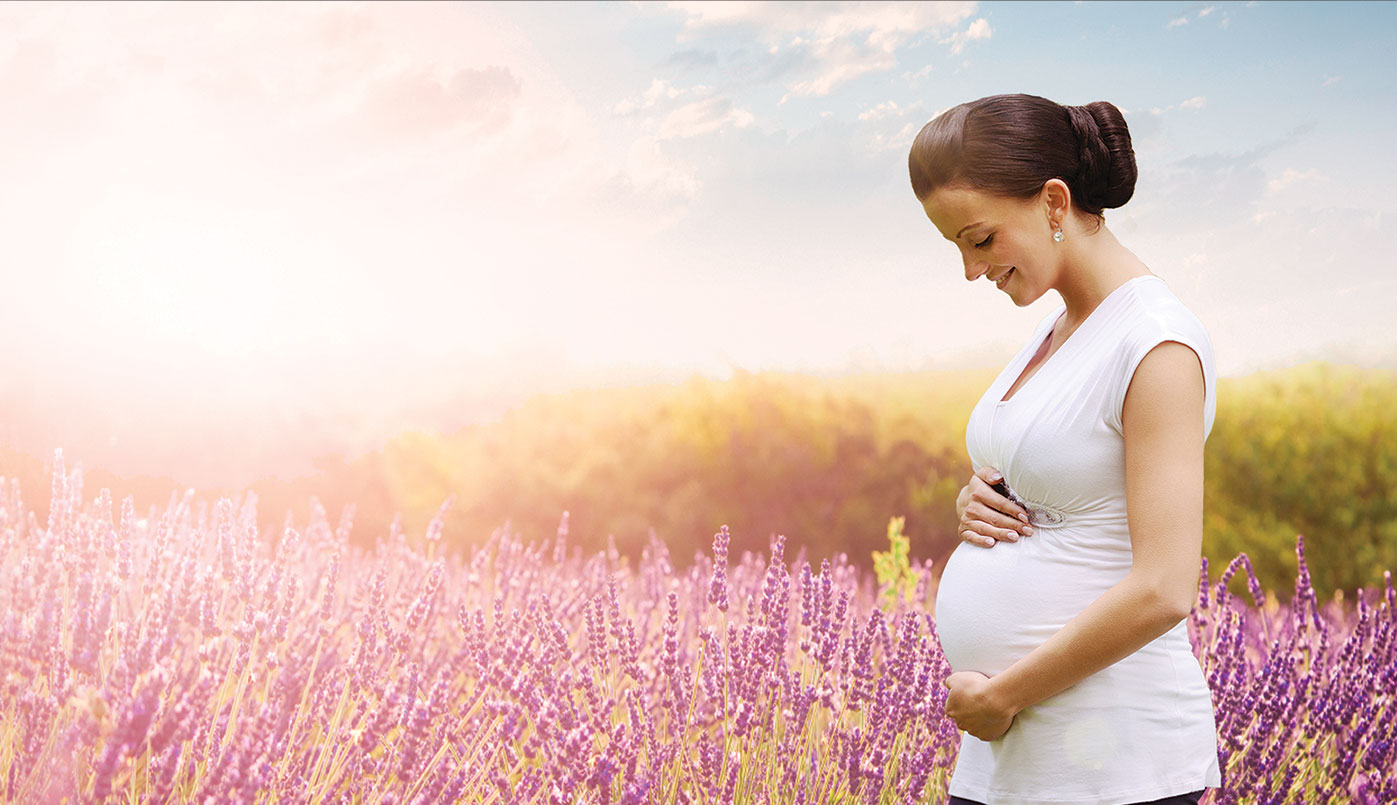 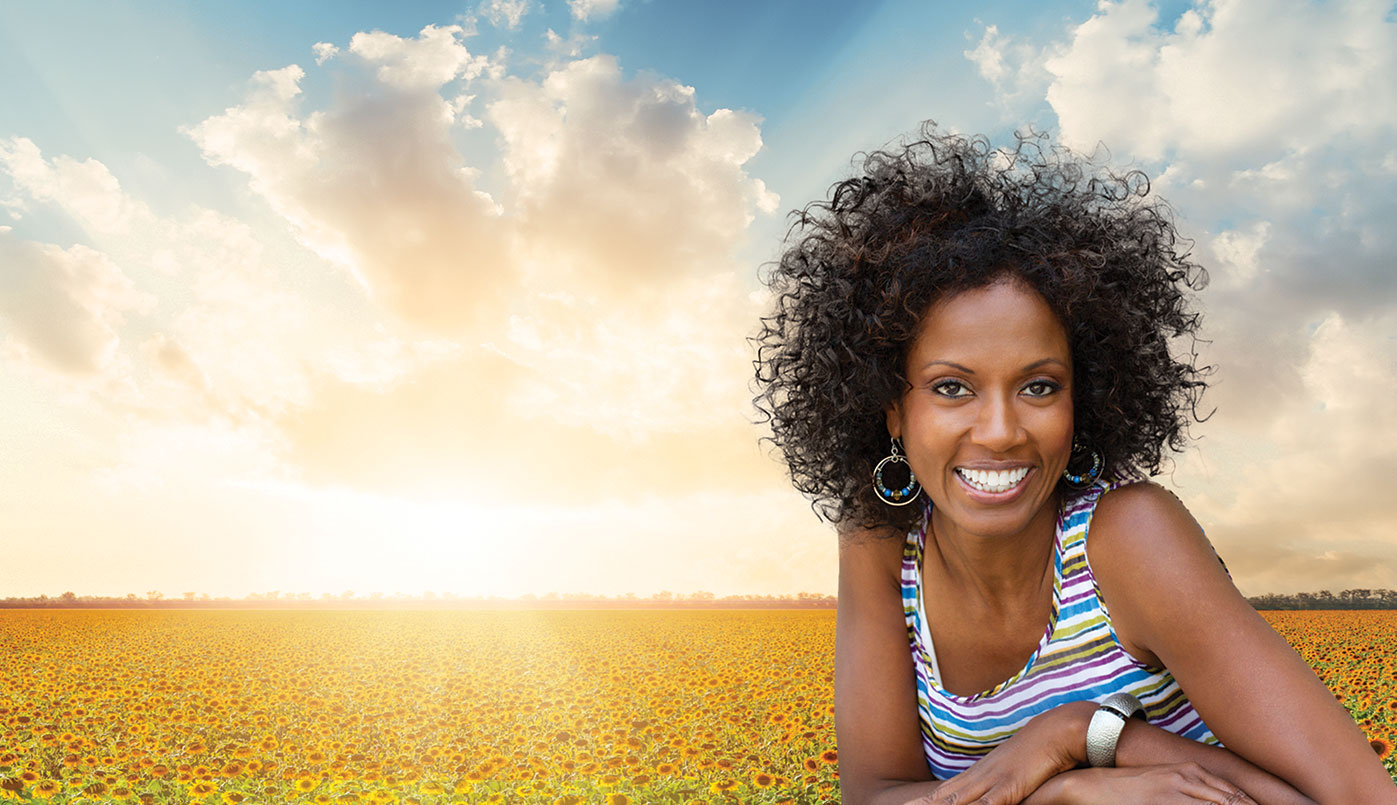 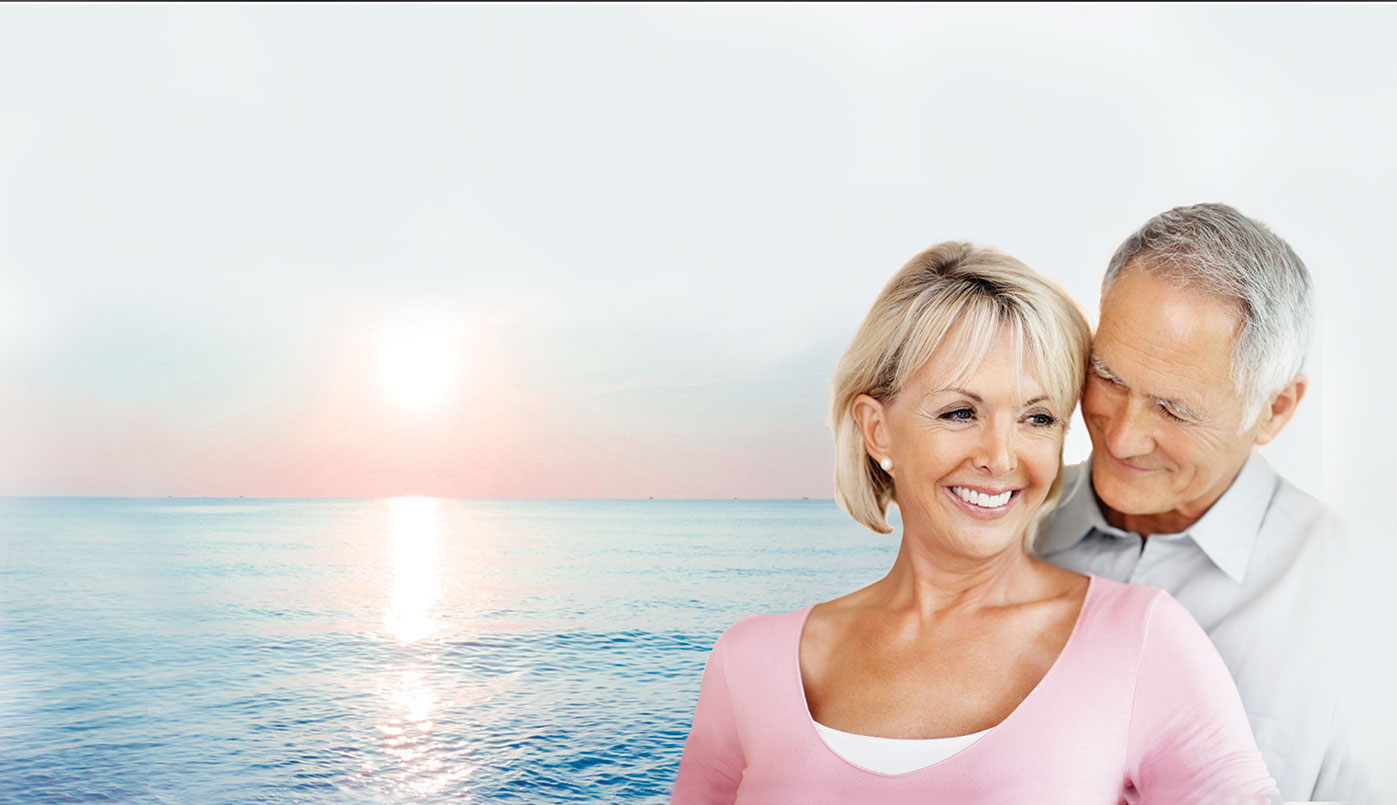 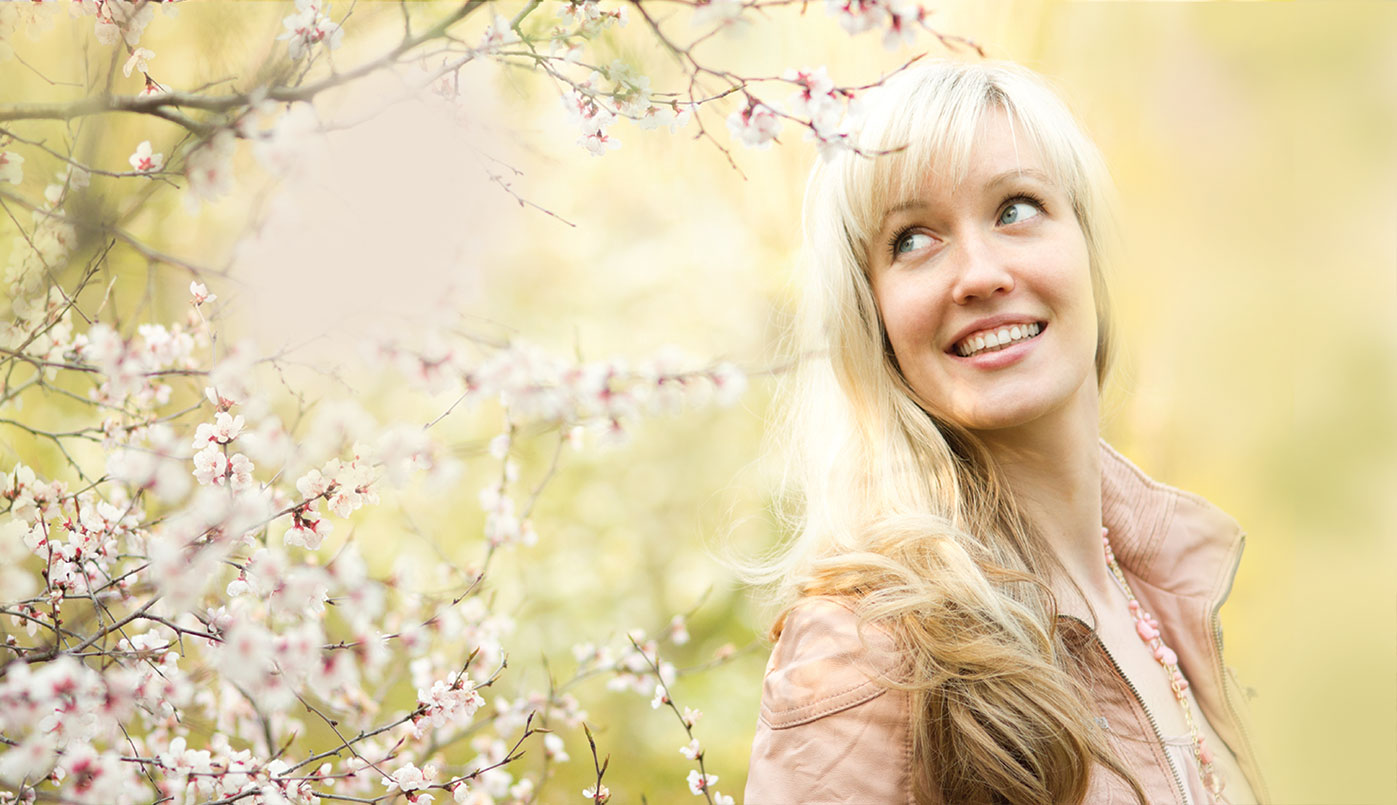 Arizons Obstetrics & Gynecology’s team of highly skilled physicians and nurse practitioner specialize in obstetrics and gynecology. They work hard to develop customized care and treatment options specific to the individual. With innovative procedures and advanced technologies, you can be sure that you will always receive the best healthcare possible when you visit Arizons Obstetrics & Gynecology. 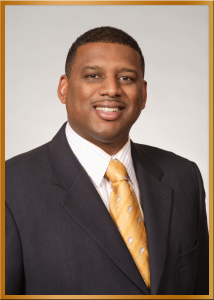 Dr. Jarrett was born and raised in the beautiful island of Nassau, Bahamas.  He earned his undergraduate degree in Genetic Engineering at McMaster University in Canada.  He earned his Medical Degree and completed his Obstetrics and Gynecology residency at Meharry Medical College in Nashville, TN.  As a proud Meharrian, he holds their mission close to his heart,”Worship of God through Service to Mankind”.

Dr. Jarrett is a loving husband, to his beautiful wife Marcie and father of 3 children, Jedidiah, Justus, and Jahmai. He is a member of Born Again Church in Nashville, TN where he has served on the Medical Ministry, Nursing Home Ministry and Evangelism Ministry.  He still plays on the Mens Softball Team and enjoys coaching his son’s baseball team.  Dr. Jarrett, is an avid Lakers fan and enjoys fruit and vegetable gardening. He has participated in short term missions and would love to do more medical missions in the future. 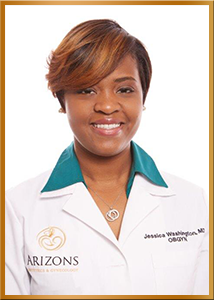 Dr. Jessica Washington is an OB-GYN and Fellow of American College of Obstetrics and Gynecology from Covington, Tennessee. As a Presidential Scholar, Dr. Washington completed her undergraduate training at Tennessee State University for which she received a B.S. in Chemistry with a minor in Biochemistry. She received her Doctorate of Medicine in 2011 from Meharry Medical College where she continued the motto “worship of God through service to mankind” and completed a four-year residency in Obstetrics and Gynecology.

She is the devoted wife to Micah Washington. They are the proud parents to two beautiful daughters. Dr. Washington has a special interest in young women’s health. She prides herself on offering personalized care to her patients. 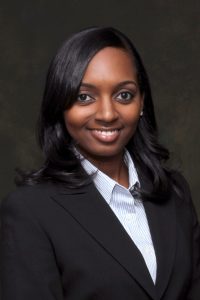 Dr. Courtney R. Tafesse is an OB/GYN and a Junior Fellow of the American College of Obstetricians and Gynecologists. She was born and raised in Wichita, Kansas. She later graduated with honors from Xavier University of Louisiana, with a B.S. in Chemistry and a minor in Biology. She obtained her Doctor of Medicine degree in 2013 from Meharry Medical College, School of Medicine. She continued at Meharry to complete her Obstetrics and Gynecology residency, where she served as the Chief Resident and was inducted into the Alpha Omega Alpha Honor Medical Society.

Dr. Tafesse enjoys spending quality time with her family and friends, trying new restaurants, traveling, and mentoring. She, too, lives by the Meharry motto of “Worship of God Through Service to Mankind.” She is extremely excited and honored to be joining the Arizons family and looks forward to providing compassionate care to the women of Tennessee.

Dr. Eamon A. Felton was born in New Orleans, LA but moved at an early age to Eastern Tennessee where he was raised. He attended Maryville College in Maryville, TN where he obtained his B.S. degree in Science/Biology with magna cum laude. After this he attended medical school at Meharry Medical College in Nashville, TN where he obtained his Medical Degree. He then completed a 4 year residency program at Bridgeport Hospital as part of Yale New Haven Health in Bridgeport, CT. Dr. Felton and his wife always planned on coming back to Tennessee to raise a family and did so after completing residency. Dr. Felton worked for in practice since 2017 with Gallatin Women Center in Gallatin, TN until he found is way to Arizons Obstetrics and Gynecology.

Jennifer Shelby, DNP is a Doctor of Nursing Practice and board certified Nurse Practitioner in both Women’s Health and Adult Gerontology Primary Care. She was born and raised in the Middle
Tennessee area. She graduated with honors from Middle Tennessee State University earning Bachelor’s degrees in both Exercise Science and Biochemistry. She earned her Master’s degree in Nursing from Vanderbilt University in 2017, where she was inducted into the Sigma Theta Tau International Honor Society of Nursing. She continued her studies at Vanderbilt University where she obtained her Doctorate in Nursing Practice in 2018.

Jennifer enjoys playing softball, running, and spending time with family. She and her husband, Clint, enjoy playing with their two dogs, Tobi and Winston. She has special interests in family planning and postpartum depression. She takes pride in providing evidence-based, holistic, and compassionate care to all women. 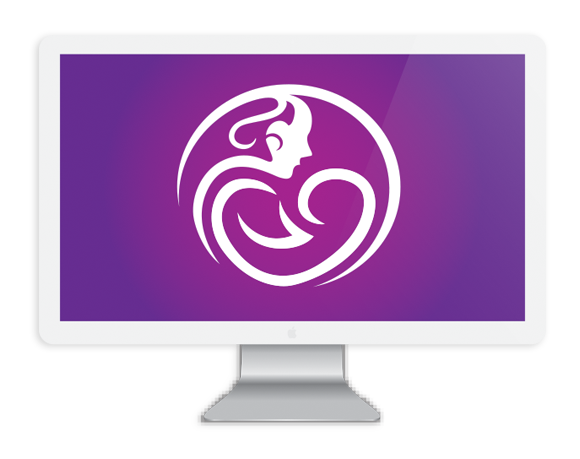